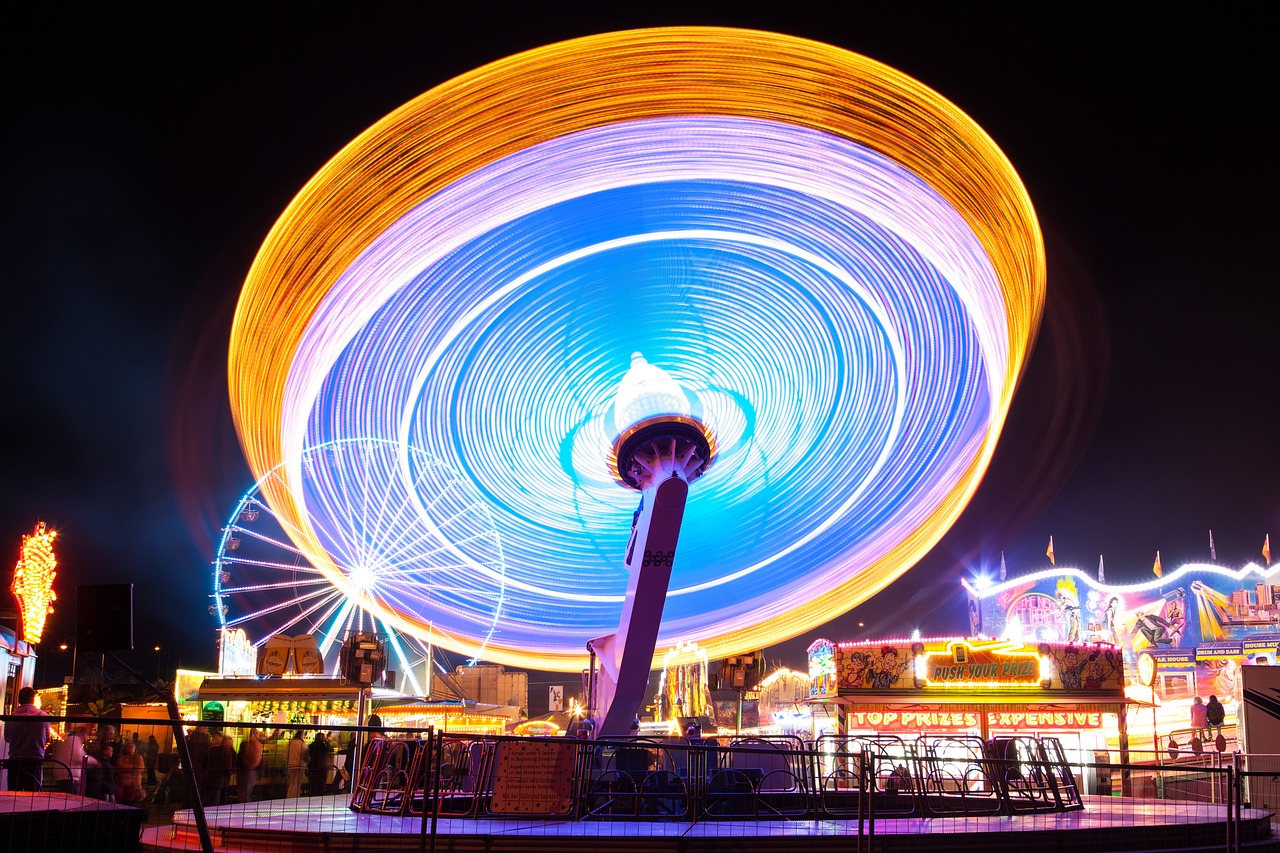 The Best Amusement Parks in Vienna

Amusement parks are an attraction most of us only get to enjoy at a certain time in a year (think carnival/funfairs) or when we plan a (bank holiday) weekend trip or vacation to one of the big, famous amusement or theme parks (like Disney World, Universal Studios, Europa Park, Legoland, etc.).

Vienna, it won’t surprise you to hear, does things a little differently, again. Amusement parks, or, rather, the amusement park is firmly anchored in the city’s history, traditions, and identity.

Vienna’ main amusement park, the Prater (or the Wurstelparter, as locals often call it), is located just off the city centre in the 2nd district. It is part of the big recreational parkland that is also known as the Prater and has been in operation since 1825.

The park is the largest and most traditional amusement park in Vienna, and is home to the famous Riesenrad, the giant ferries wheel that iconically features in the Viennese skyline as well as playing part in many a movie, as well as various rides, bumper cars, carousels, roller coasters, shooting galleries, ghost trains, a Madame Tussauds wax works cabinet, a whole lot of eateries and much, much more.

Where: Riesenradplatz, 1020 Vienna
When: all year, with main season March 15 – October 31; daily from 10 am
Web: Viennese Prater

For those guests preferring a smaller environment and quieter experience, the Böhmicher Prater, Bohemian Prater, in the 10th district is a great alternative. The park is not quite as historic as the big Prater, but has been founded a few years later in 1882.

This small, family-oriented amusement park is full of atmosphere and traditions and offers a nice selection of rides (some of them true vintage beauties!), mini golf, trampolines, bumper cars, a small arcade, as well as eateries.