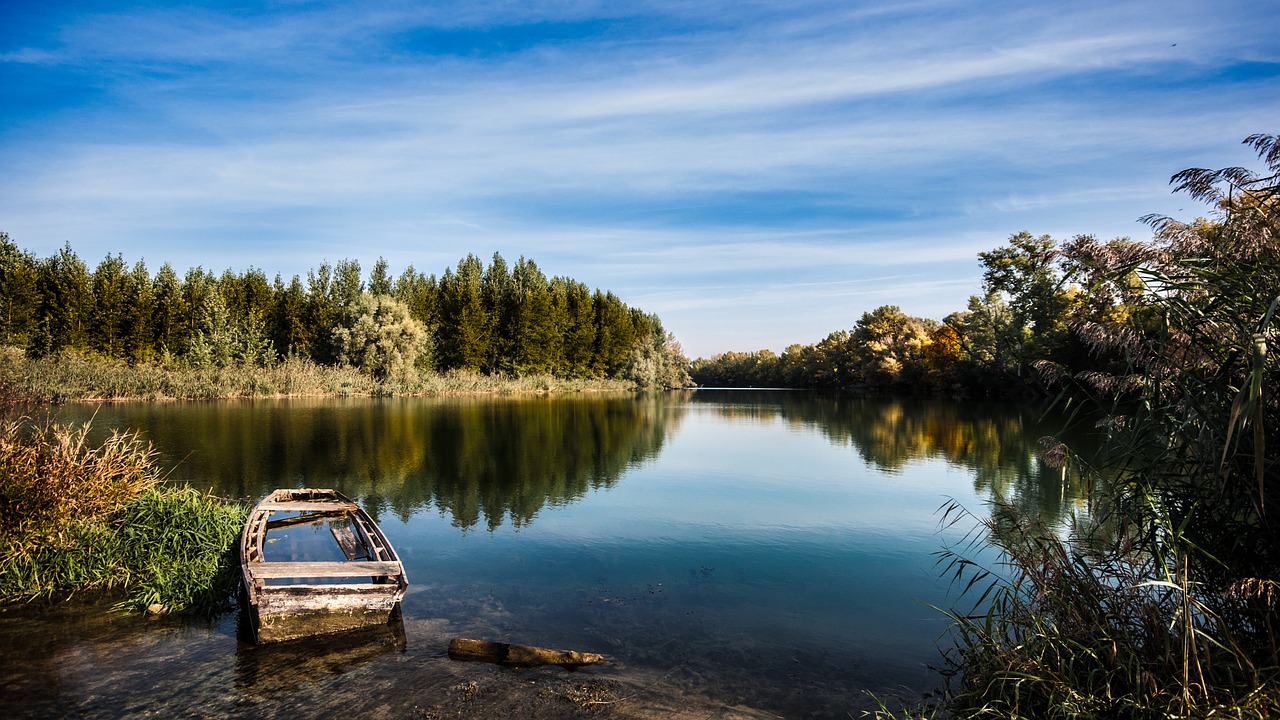 The Best Recreation Areas in Vienna

You can find many parks and gardens in the city of Vienna. Being part of the “Vienna green belt” these recreation areas and green zones are well frequented by residents and tourists alike.
Some of the nicest places for leisure, chill-out and recreation in Vienna are the following:

Definitely one of the largest public parks within the city limits, the Wiener Prater is located in Vienna’s 2nd district Leopoldstadt. It includes large wooded areas as well as numerous meadows all of which are open to the public for recreation and sports.
Close to the Riesenrad giant wheel and the Wurstelprater amusement park, the main boulevard Prater Hauptallee starts. This avanue is closed to traffic and lined with horse chestnut trees, leading to the Lusthaus. The paved strip is famous for cycling and jogging (and even part of the yearly Vienna City Marathon).

How to get there?
U1, U2 Praterstern

Built in the 1970ies and 80ies, the Vienna Donauinsel is an artificial elongate island dividing the river Danube (Donau) into two streams as it runs through Vienna. A vast recreation paradise to the most, it basically is a fundamental part of Vienna’s highly sophisticated flood protection system. The island is about 21km long, features entertainment areas with bars, restaurants and nightclubs and provides countless sports opportunities from jogging, cycling and rollerblading to swimming, canoeing and waterski.
Refer to the detailled Donauinsel Maps on the municipal website.
How to get there?
U1 Donauinsel or U6 Neue Donau

The Lainzer Tiergarten is a large mostly wooded wildlife preserve in the southwestern part of Vienna (within the city limits), entirely surrounded by a wall. Originally established as a hunting ground for the royal family, it has been opened to the public at the end of the Habsburg area in 1919. Apart from great hiking possibilities, surprisingly abundant wildlife can be found (within fenced enclosures as well as moving around freely in the park) including wild boars, fallow deer, mouflons and even elks.
The area is open from early February to early November (shortened opening hours during winter) and can be accessed via one of six gates.
Refer to the Lainzer Tiergarten Map and make sure to check the seasonal opening hours to plan your walk. Enjoy!