With its numerous public sports facilities, the recreational Donau Insel (Danube Island), and the surrounding Wienerwald (Vienna Woods), the city of Vienna is a veritable heaven for sports enthusiasts.

There is a rich, vibrant offering of different forms of sport and classes, and the Viennese take much advantage of both traditional sports (the most traditional being football, hiking, and -outside Vienna itself- skiing) and newer additions (spinning, aerial yoga, and climbing, for example).

Outdoor sporting opportunities in Vienna seem to be never ending and include everything from athletic grounds, football fields, swimming pools and baths, running tracks, (mountain) bike trails, as well as the endless possibilities the opens spaces in parks and the surrounding Vienna Woods offer.

The Prater is one of Vienna’s largest public parks and is located in the 2nd district. It includes large wooded areas and numerous meadows, all of which are open to the public for recreation and sports. The Prater Hauptallee, the main avenue leading through the vast parkland, is one of Vienna’s favourite biking and running trails and also is part of the annual Vienna City Marathon’s race course.

The Donauinsel, Danube Island, is -as the name suggests- an artificial island separating the Danube river from the specifically excavated channel, the Neue Donau (New Danube), running parallel to it. The island’s main purpose was to be part of the city’s elaborate flood protection system, but in no time at all, the Viennese adopted the 21km long, narrow island as their main recreational area. There are a multitude of bars and restaurants (mainly crowded into the humorously named Copa Cagrana (named for the nearby 22nd district, Kagran; now officially called Copa Beach, but the locals stick to the old name) area that is located near the U1 stop Donauinsel), the annual (free) festival Donauinselfest routinely sees over 3 million visitors, since being the host of the Beach Volleyball World Championship in 2017, the Donauinsel is the site of an international Beach Major Series tournament, and on top of that the island offers a lot of sporting activities: there are venues for water sports covering everything from wake boarding to sailing, there is trampoline jumping, cricket, and even Quidditch. And the Donauinsel boosts hundreds of kilometres of biking and running tracks, as well as numerous beaches and jetties for swimmers.

The Wienerwald surrounds the city from the north-west to the south-west and serves as Vienna’s main grounds for hiking, taking the family out for a Sunday stroll, or (if you are so inclined and fit enough to tackle some raises) running and biking. Hiking trails are usually well-signposted and often lead back to where they started, and lately there have been a plethora of dedicated mountain bike trails added to the maps. The Wienerwald also is home to Viennas tallest “mountains”, the Kahlenberg and Leopoldsberg, which offer great views of the city, as well as a truly unique high ropes garden and an archery range. And once you’re done hiking or biking, there are a wealth of restaurants, pubs and Heurige (taverns selling homegrown wine) waiting for you. 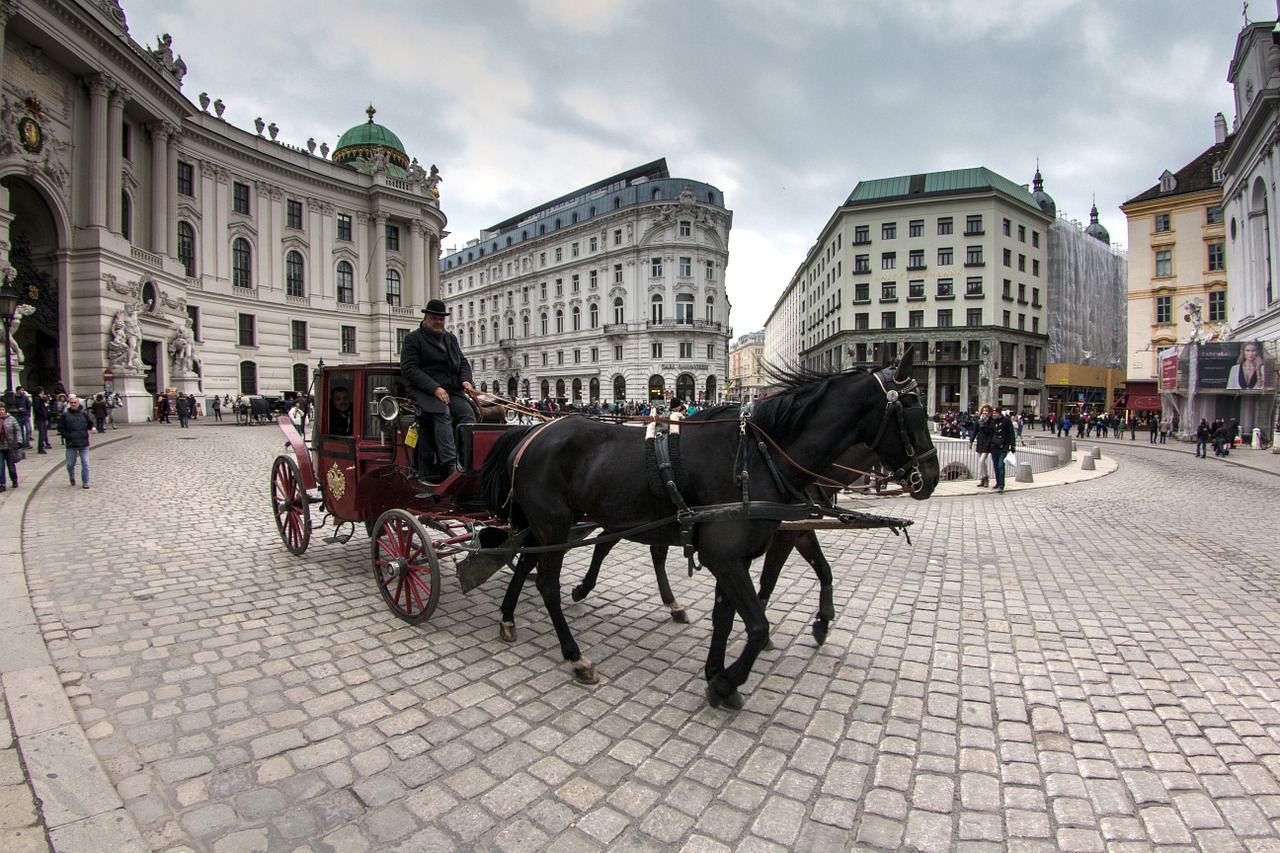