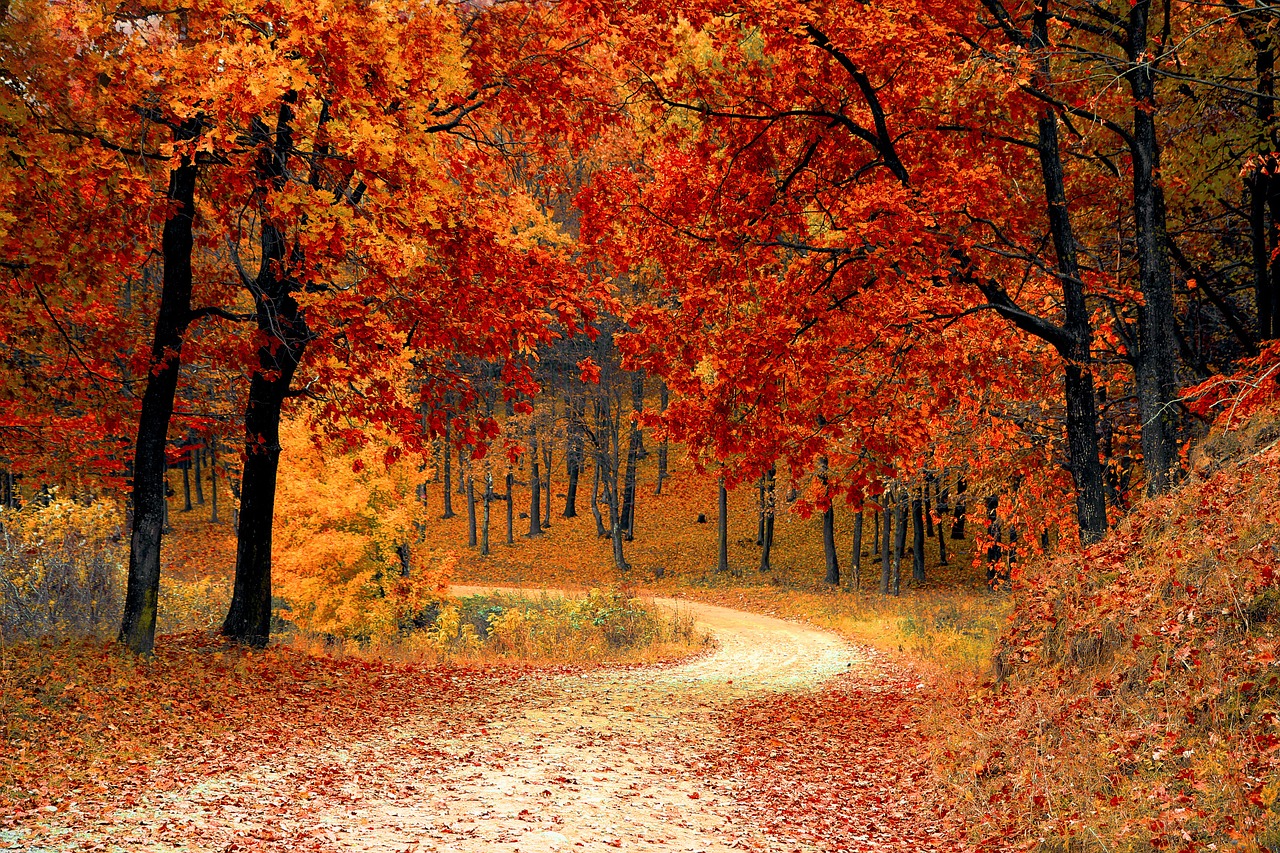 Things to Do in Vienna in Autumn

Autumn is a great time to explore a city – and Vienna in particular. Fall weather can vary greatly here and ranges from perfect sunny, warm (very) late summer’s days (what the locals like to call the Goldener Herbst, the golden autumn) to spells of gloomy fog that hardly ever lifts and blankets the city for days on end.

Fortunately, the range of things to do in Vienna in fall is so broad that it easily covers spells of great and dreary weather alike. Here are some of our favourite autumn past-times:

The Sturm, literally: storm, is a truly fascinating drink – it’s probably best described as grapes, halfway from juice to wine and gets unsuspecting first-timers every time. As the Sturm still retains the sweetness of grape juice, it’s really hard to judge the alcohol content (and therefore your very own alcohol levels) while you’re enjoying a glass or five. Needless to say, drinking Sturm at a Heurige is a favourite past-time of the Viennese, and something you should definitely try as well!

Where: at any of the many traditional Heurige in Vienna

There’s hardly anything more beautiful than the Wienerwald, the Viennese Woods, in autumn. The vast woodland realm spreads over the rolling hills surrounding the city and are a great place for leisurely strolls, longer hikes, or running and biking followed by a well-earned coffee or meal with a view (we can highly recommend both the culinary establishments on Kahlenberg, as well as the incredibly yummy and friendly Häuserl am Stoan). We love the woods any time of the year, but once the foliage turns colourful it’s at its most beautiful, by far.

Where: anywhere on the rolling hills around Vienna
Vienna4u Tip: Nussdorf at the foot of the Leopoldsberg is great starting point for a hike; the Cobenzl, Kahlenberg, and Leopoldsberg are easy to reach by bus (line 38A from Heiligenstadt)

See a Movie at the Viennale

The Viennale is Austria’s most important international film festival and takes place every October. Roughly 300 films, all of whom are a carefully picked cross-section of important, influential and creative national and international movies, are shown here annually. The audience, some 90.000+ strong each year, get to see a selection of the world’s most surprising, aesthetically daring, and relevant movies in some of the most beautiful classic cinemas in Vienna. And on top of that, guests can attend international premieres, gala screenings, special events, interviews and audience discussions with directors and actors alike – for no extra fees! Have a look at the program – there’s at least one perfect match for everyone, no matter your taste and preferences!

Where: in cinemas all around Vienna
Web: Viennale (details & program)

An Afternoon at Lainzer Tiergarten

Despite it’s name (Tiergarten translates to zoo), there are no animals on show at the Lainzer Tiergarten. Or, at least not in the way you’d expect them to be. The venue, that used to be an imperial hunting ground, today is one of the oldest parts of the Wienerwald. The 9.4 square mile (24.5 square kilometres) walled-in place is home to a truly stunning variety of flora and fauna. And this is where the animals come in. The Lainzer Tiergarten is home to a wide range of woodland animals, and is the place to go if you want to see wild boars, deer, birds, insects, etc in their natural habitat. Another special treat is the beautiful Hermesvilla, the “villa of dreams” gifted to empress Sisi by her husband, Emperor Franz Joseph. The villa is open to the public and always worth a visit!

There’s no better time to while away some hours sipping coffee and reading than a dreary, grey autumn day. Traditional Viennese Coffee Houses are amongst the most charming, historical and enjoyable establishments, and always worth a visit. What we particularly like? That in a real Kaffeehaus nobody will ever hurry you along. And that it’s perfectly fine to sit over a nearly-empty cup of Melange, thinking about life, for hours on end. And then, there’s the people-watching. No wonder that some of the best known Viennese novels and plays have been written in a Kaffeehaus. We bet, you, too, will feel inspired at the end of a visit. And you will come back. Again and again!

Where: any of the traditional Viennese Coffee Houses
Vinna4u Tip: visit the beautiful Café Sperl (known from David Croneberg’s “A Dangerous Method”) for a traditional Kaffeehaus experience, or the hip Phil, where you don’t need to bring a book, but can randomly chose one from the shelves

The Lange Nacht der Museen, the Long Night of Museums, takes place each October and is the perfect chance to cram as much art, culture, nature, and history into one night as you can manage. Basically, with just one ticket (around 15€ full price) you have access to more than 700 museums throughout Austria and places in neighbouring countries. Venues are open to the public from 6 p.m. to 1 a.m. and couldn’t be a more eclectic mix of the traditional, the obscure, and the surreal. For example, how do you feel about having a lie down in a casket at the Bestattungsmuseum? Exactly! It’s an über-fun evening and takes you places you most likely wouldn’t be going otherwise!

Where: 700+ museums all throughout Vienna, Austria in general, and various places in Slovenia, Liechtenstein, Switzerland and Germany
Web: Lange Nacht der Museen

Each autumn, the Viennese art gallery Galerie Westlicht is the venue for the acclaimed World Press Photo exhibition. The photos and photo series on show offer a retrospective look at the best, worst, most impactful, and historic moments of the year and will not leave you untouched. If there’s ever been any doubt that photography is art at its best and most moving, this exhibition lays that claim to rest. It’s a definite must-see every year!

Going to the zoo in autumn? Yes! That’s the best time! Think about it that way: less kids (and visitors in general) around as school is in session, the beauty of the turning leaves, and much more enjoyable temperatures. Which brings us to the real reason, why a visit to the zoo is best done in fall: all the animals are way more active than they are in the heat of summer. You might think that it’s only penguins, polar bears and reindeer that enjoy the colder temperatures, but in fact any zoo regular will be able to tell you that it’s also elephants, pandas (giant and red, alike!), lions and apes that enjoy the milder climate. And don’t even get us started on the über-cute prairie dogs cuddling under an infrared lamp before the morning fog lifts!

Maroni (engl: chestnuts) are a staple of Viennese fall and winter cuisine. Sometime around October, the first Maronibrater, street vendors selling roasted chestnuts, pop up on street corners all around the city. And after that, no holds are barred! The Viennese love their quick Maroni-fix, whether it’s as a snack when out shopping, as a pick-me-up on the way home from work or school, or as one of the most traditional dishes on any Christmas market. And since we can’t get enough of the taste, Maroni also feature in a wide variety of dishes and sweets. Nom nom nom!

Where: basically on every street corner, in front of subway & train stations, on Christmas markets,…
Vienna4u Tip: You’re having a sweet tooth? Try both Heindl’s Schoko Maroni (chestnut mousse covered with dark chocolate) and Kastanienreis (chestnut mash served with whipped cream and/or vanilla ice cream; can be found on many a restaurant’s menu during the autumn and winter months)!