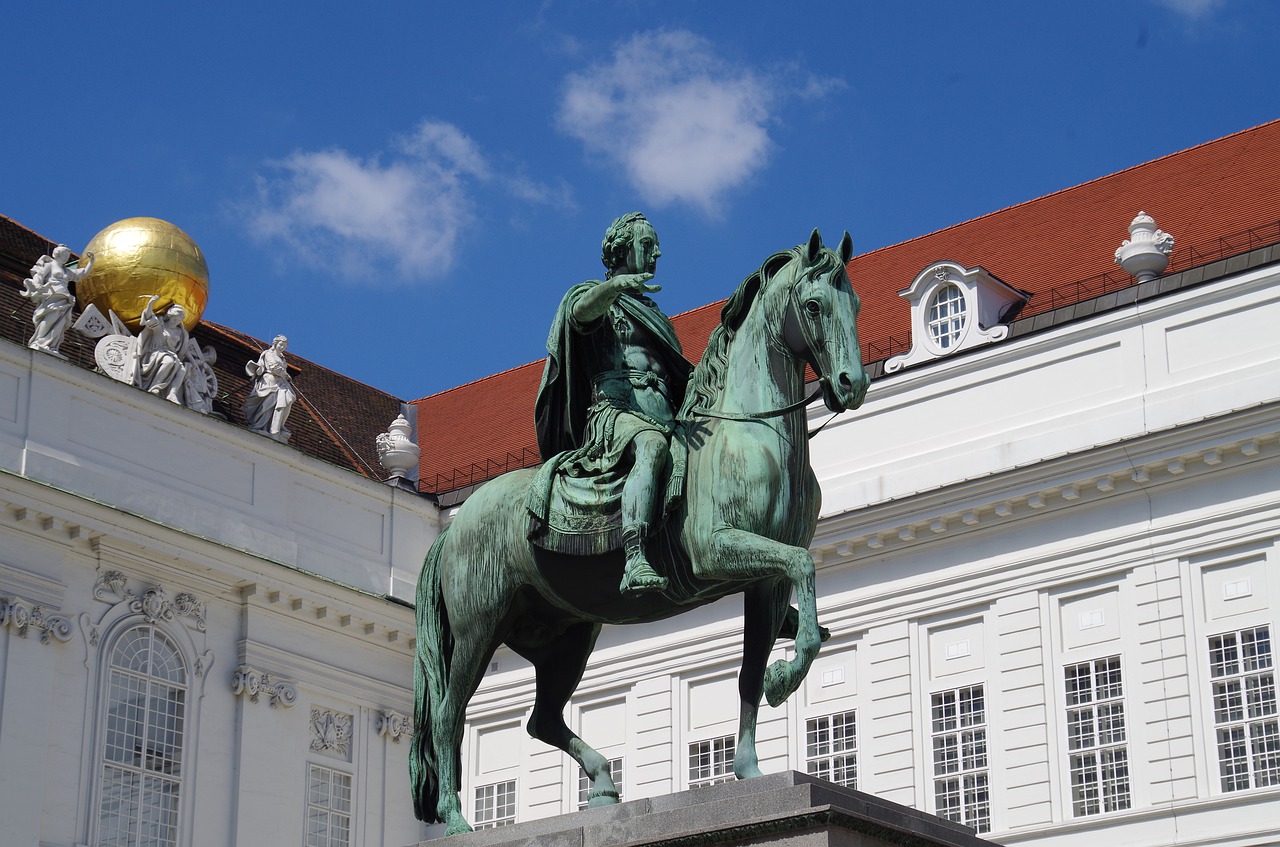 A Brief History of Austria

When it comes to Austrian history, numerous stories can be told and uncountable books have been filled – let us start simply with a text taken from the CIA World Factbook, elegantly summing up decades of history in just a few sentences:

“Once the center of power for the large Austro-Hungarian Empire, Austria was reduced to a small republic after its defeat in World War I. Following annexation by Nazi Germany in 1938 and subsequent occupation by the victorious Allies in 1945, Austria’s status remained unclear for a decade. A State Treaty signed in 1955 ended the occupation, recognized Austria’s independence, and forbade unification with Germany.
A constitutional law that same year declared the country’s “perpetual neutrality” as a condition for Soviet military withdrawal. The Soviet Union’s collapse in 1991 and Austria’s entry into the European Union in 1995 have altered the meaning of this neutrality. A prosperous, democratic country, Austria entered the EU Economic and Monetary Union in 1999.”

Make sure to take a look at the detailed History of Vienna on this site as well!