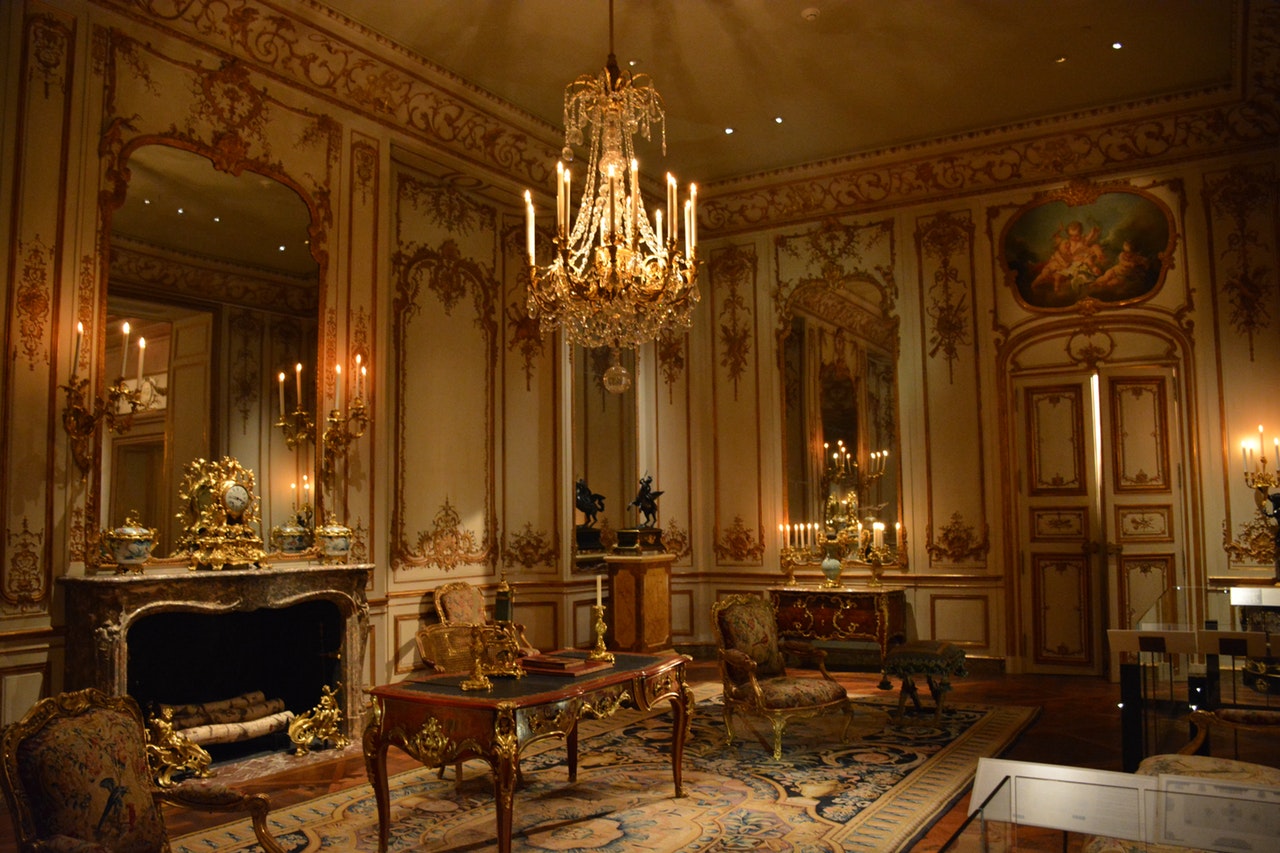 The Kreuzherren Palais in Vienna

There are a great number of lesser known, but no less imposing and fascinating buildings that can be found off the beaten tourist-y paths of Vienna.

One of these architectural treasures is the Kreuzherren Palais, the provincial seat of the Knights of the Cross with the Red Star (German: Kreuzherren mit dem Roten Stern), that is located right behind the Karlskirche, St. Charles Cathedral.

History of the Kreuzherren Orden, the Knights of the Cross with the Red Star

The Knights of the Cross with the Red Star are a religious order originating from Bohemia, and are mainly devoted to offering medical care. Despite this orientation towards healing, the order was accustomed to the use of arms (so much that the grandmaster, to this day, is invested with a sword at his induction into office) and has been recognised as a military order by the popes Clement X and Innocent XII, as well as several Holy Roman emperors.

First founded in 1233 as a fraternity attached to a Prague hospital by St. Agnes of Prague, a Bohemian princess and daughter of King Ottokar I and his second wife, Constance of Hungary, the order grew quickly and had extensive possessions in Bohemia and spread into neighbouring regions as soon as 1253.

At around the same time the majority of the order’s founding lay people (in religious matters) who were serving the sick were replaced with actual priests when caring for the souls became as important as caring for the bodies. Following this, numerous churches in all parts of Bohemia were entrusted to them and, particularly in the wester parts of the country, they soon formed a bulwark of Roman Catholicism against the spread of Hussitism, an early form of Protestantism. It was during the Hussite Wars, as well as a later war with Sweden that members of the Order justified their claim to the title of knights and fought bravely side by side with townspeople and soldiers.

The Order mainly stayed in Bohemia and Prague in particular, but has been bestowed with several benefices elsewhere. The one in Vienna has been established in the 13th century and remains, now known as Kreuzherrenhof or Kreuzherren Palais, in the order’s possession to this day.

The Kreuzherren Palais in Vienna

Located just off Karlsplatz, behind the St. Charles Cathedral (German: Karlskirche), at the aptly named address of Kreuzherrengasse 1, the big, palais-like complex of Kreuzherrenhof was planned and erected by the Austrian architect Karl Mayreder and his brother Julius in 1897/98.

Karl Mayreder, who at this time was not only the dean of the Technical University Vienna, but also the chief architect of the highly influential municipal Stadtregulierungsbüro (a kind of urban planning and development office), designed the impressive building in the style of Baroque Classicism, an aesthetic that was very popular in Austria at the time.

Here’s an aerial view of the Karlsplatz just south of the city centre:

Standing in front of Karlskirche (1), at the water basin, you can see the Technical University of Vienna (2) on your right and the Wien Museum (Vienna Metropolitan Museum) on your left (3).
Walk towards the church and keep to its right (Argentinierstraße), then turn into Kreuzherrenstraße, the first small street on the left behind the church. Look up and you find yourself right in front of the Kreuzherrenhof/ Kreuzherren Palais (4).